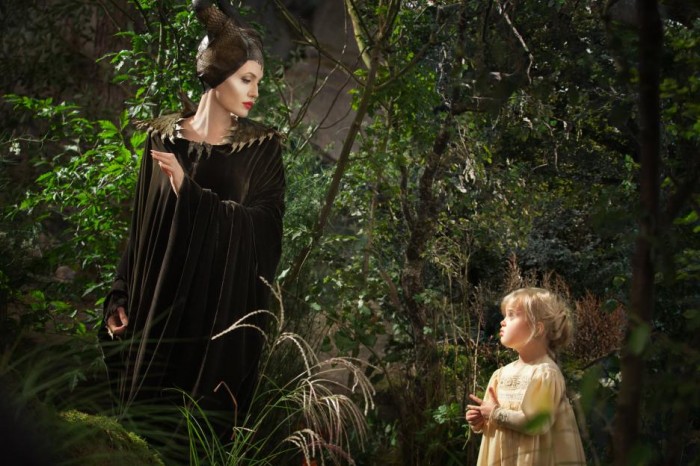 Only two more weeks until this amazing movie comes out! I can’t wait to see it (I get to go to LA for an awesome MALEFICENT event! Check out the details here).  I love these new images that totally capture the essences of this film. Angelina Jolie is the perfect actress for this role. 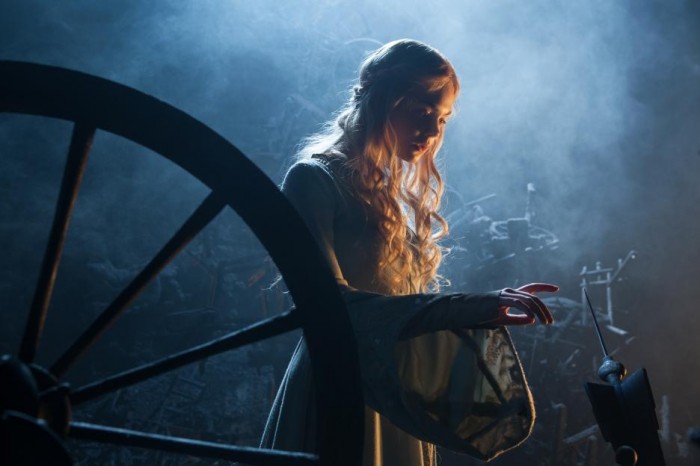 Take care of your child’s teeth with Orajel {Plus enter to win a trip to Beaches Resorts}
Next Post: Get True Detective Season 1 from Best Buy {Perfect Father’s Day Gift}