You are here: Home / Entertainment / Disney-Pixar’s Finding Dory Review
FINDING DORY – When Dory finds herself in the Marine Life Institute, a rehabilitation center and aquarium, Hank—a cantankerous octopus—is the first to greet her. Featuring Ed O'Neill as the voice of Hank and Ellen DeGeneres as the voice of Dory, "Finding Dory" opens on June 17, 2016. ©2016 Disney•Pixar. All Rights Reserved.

Monday I had the immense privilege of taking my family to Disney’s Finding Dory screening. I have had high expectations for this movie since I heard they were making is what seems like forever ago. 13 years after Finding Nemo, we get the long awaited sequel Finding Dory. 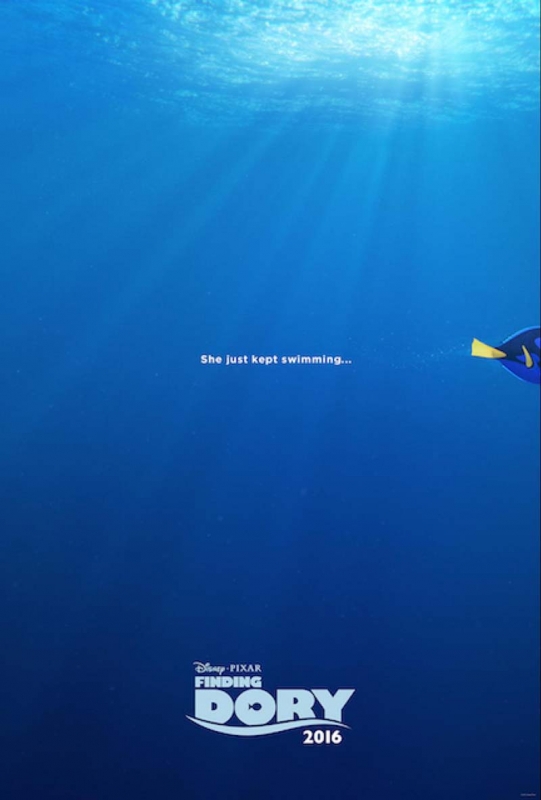 This movie will take you on a journey with Dory as she remembers bits and pieces of when she was little. As she sets out to find her parents, Nemo and Marlin are by her side, adding humor and bringing out the familiar elements and the characters that we fell in love with in Finding Nemo.

As I said before, I had high expectations for this film and I was blown away. The storyline was great with some of the old and a lot of new elements and friends. The movie had a lot of humor in it, but what I appreciated was that it was family friendly. When you go see it, stay through to the end because there is a scene after the credits finish rolling. Disney-Pixar’s Finding Dory is in theaters today!

Disney•Pixar’s “Finding Dory” reunites everyone’s favorite forgetful blue tang, Dory, with her friends Nemo and Marlin on a search for answers about her past. What can she remember? Who are her parents? And where did she learn to speak Whale?

I am going to walk with Giants in LA #TheBFGEvent
Next Post: Downy Fabric Conditioner protects and refreshes